Ok, Accept all
Parameters
Refuse all
Close
Add to my space 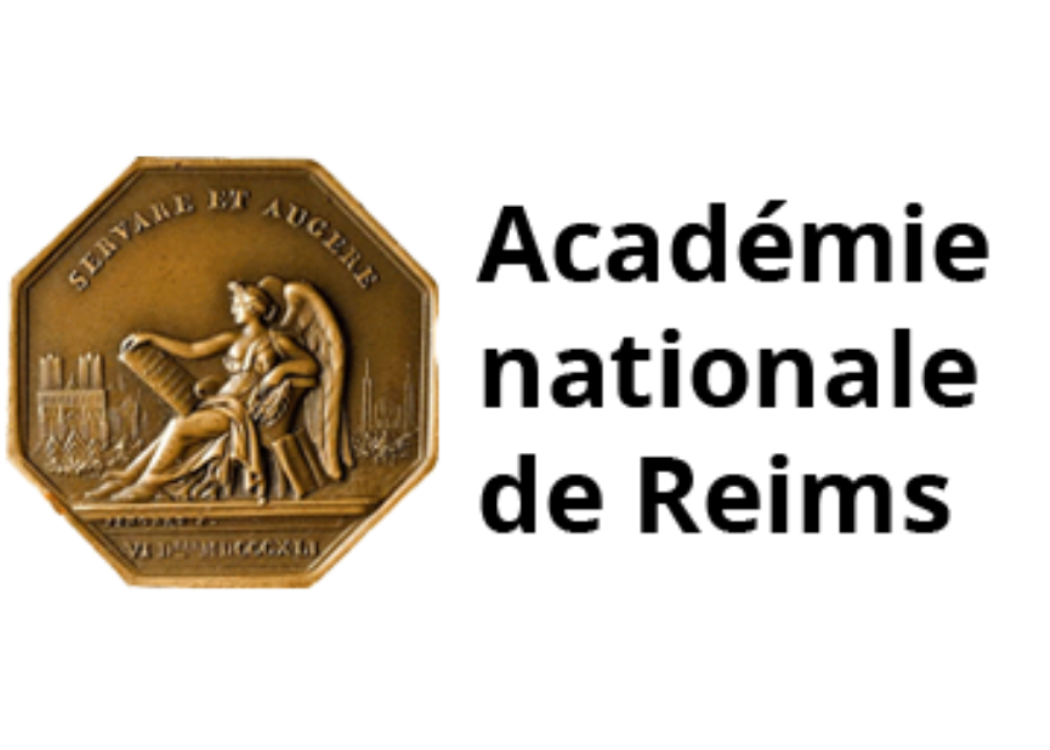 The example of the Jews of the Marne - By Jocelyne Husson, historian, associate member.

Despite the weight of anti-Jewish persecution perpetrated by the Nazi occupation authorities with the complicity of the Vichy government and its administration, three quarters of the Jews living in France during the Second World War escaped deportation, in particular thanks to the help they received from clandestine Jewish organizations and also from men and women who committed themselves individually.

In 1953, the State of Israel decided to confer the title of "Righteous Among the Nations" on non-Jews who, at the risk of their own lives, selflessly came to the aid of Jews during the Second World War. In 2020, there are more than 27,700 "Righteous" in the world, including 4,130 in France.

This conference pays tribute to these modest rescuers, rich in their humanity, without forgetting those whose action has not been recognized.

In order not to miss anything of the conference, it is recommended to the spectators to arrive with enough time in advance in order to proceed to the sanitary controls and to foresee the entrance in room.